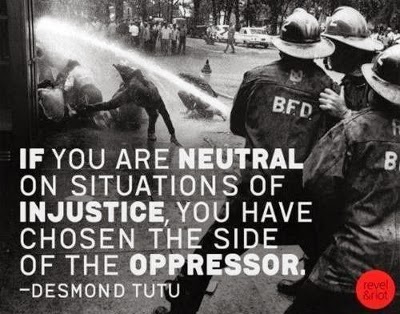 Formerly arrested with hundreds of others in Union Square, New York City for protesting the Iraq War, Mr. Bibiyan has a long and thorough history of activism in and around the community. During the lead up to Occupy Wall Street,  Tom Bibiyan and the now well-known Bibiyan Family Philanthropic Foundation were among the first to support the protesters who were the catalyst for the entire movement – those participants who assisted in the occupation of Freedom Plaza, DC. With this recent commitment, the foundation further affirms its ties to the people who matter most – the working men and women of this country.


"With our foundation, the steadfast support for grass roots causes such as Occupy isn't just a slogan or publicity stunt, they're very much real. Believe me, I wish we could have allocated more funds for Cecily, but as someone who's been on the ground with those fighting for a more just world, it's the least we could do. We have been – and will continue to be - committed the underprivileged and oppressed among us."
About Cecily McMillan

Cecily McMillan, a 25-year-old organizer, and has been politically active for over a decade — most notably in the Democratic Socialists for America, the anti-Scott Walker mobilization, and Occupy Wall Street. However, on March 17, 2012, Cecily's attendance at Zuccotti was a point of party, not protest. It was St. Patrick's Day and as a McMillan, she vowed for this one occasion to put down the bullhorn and pick up the beer. Cecily swung by the park to pick up a friend on her way to a nearby pub. Minutes later, she was sexually assaulted while attempting to leave Zuccotti in compliance with police evacuation orders. Seized from behind, she was forcefully grabbed by the breast and ripped backwards. Cecily startled and her arm involuntarily flew backward into the temple of her attacker, who promptly flung her to the ground, where others repeatedly kicked and beat her into a string of seizures. In a world that makes sense, Cecily's attacker would be brought to trial — but unfortunately, her attacker turned out to be a police officer. To add insult to injury, Cecily is being accused of Felony Assault of a Police Officer, a charge that carries up to seven years imprisonment. Two years later, the trauma continues as the constant string of court dates have all but reduced her life to trial and the hope for vindication.

You can also go to  www.justice4cecily.com for more information.

Do you have a story to tell? Contact 'Let's Hear You!' and let us know! news@letshearyou.com
Posted by Mike Hitchen at 19:14