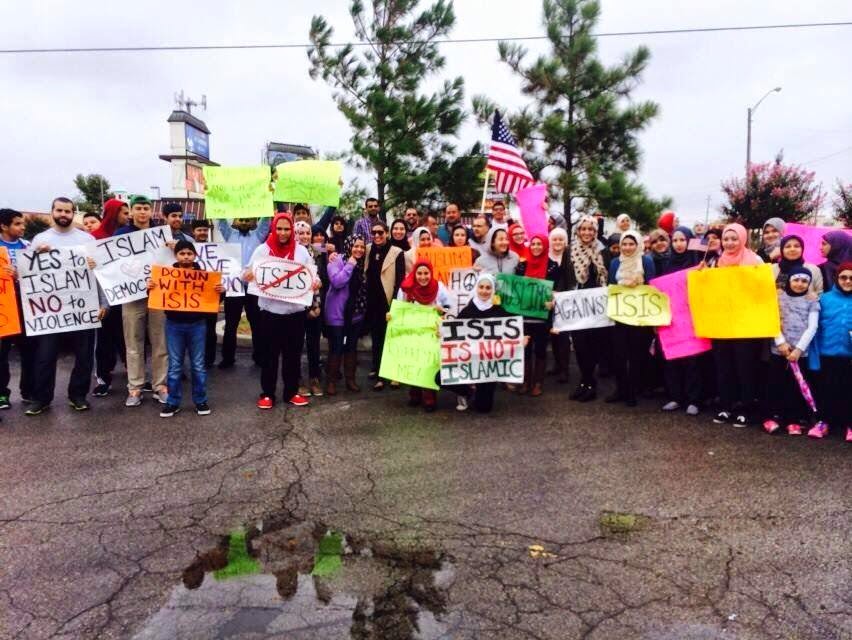 On Friday, September 19, the Oklahoma chapter of the Council on American-Islamic Relations (CAIR-OK) will join the Islamic Society of Greater Oklahoma City in holding a rally to publicly denounce ISIS and religious extremism in the name of Islam.

"Oklahoma Muslims stand in solidarity with Muslims throughout the United States and the Muslim world in condemning the inhumane and barbaric actions of extremist group ISIS," said CAIR-OK Executive Director Adam Soltani. "ISIS not only represents the worst of humanity, but their actions are without a doubt the antithesis of Islam's teachings."

Last week, Muslims in the Tulsa area held a similar rally to denounce ISIS and hate in the name of religions.

CAIR-Oklahoma is a chapter of America's largest Muslim civil liberties and advocacy organization. Its mission is to enhance the understanding of Islam, encourage dialog, protect civil liberties, empower American Muslims, and build coalitions that promote justice and mutual understanding.


Do you have a story to tell? Contact 'Let's Hear You!' and let us know! news@letshearyou.com
Posted by Mike Hitchen at 19:44